#1 best sellers in Yeast Enzymes last month.
Be the first to review this product.

Pay with the world’s most popular and secure payment methods

We use FedEx International Priority to ship your parcel. 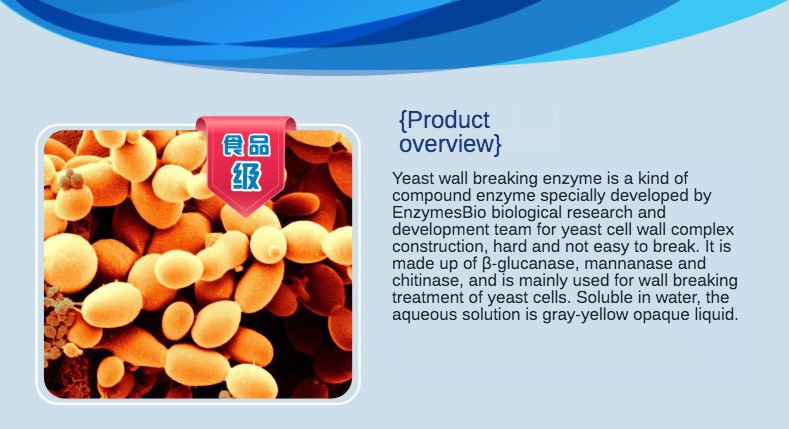 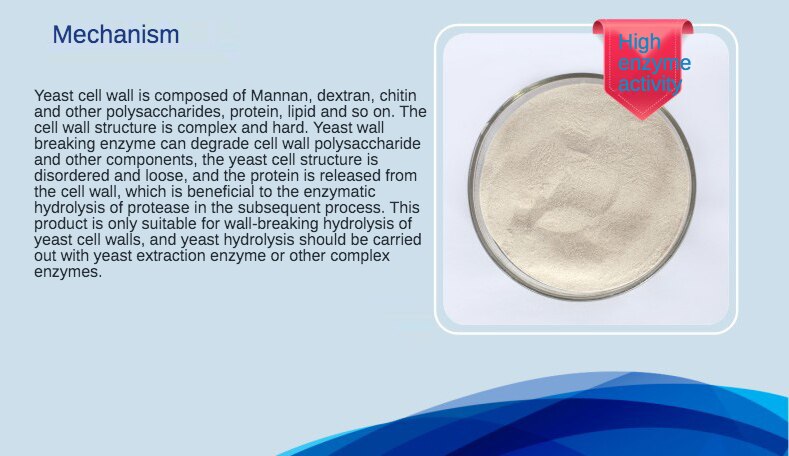 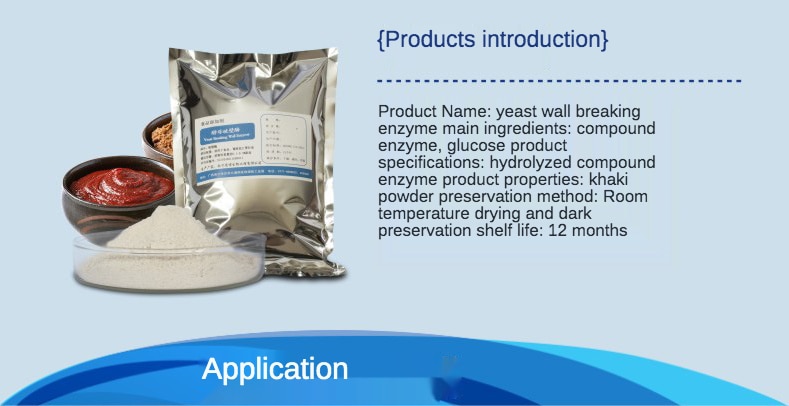 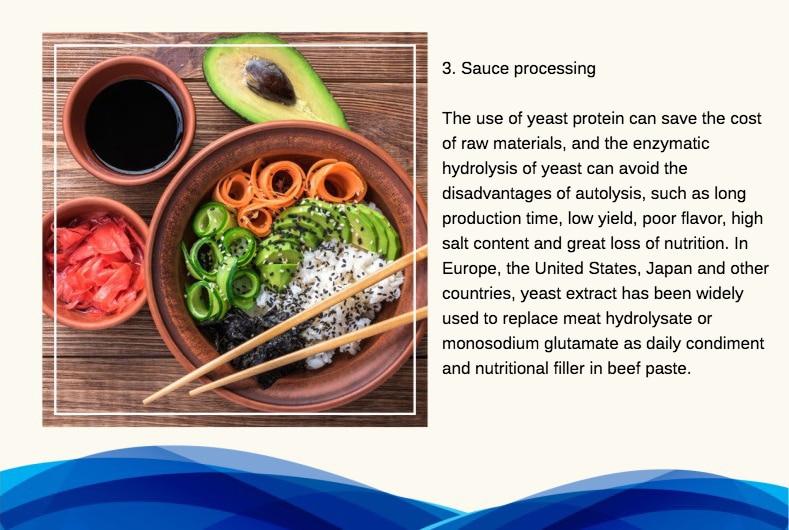 Yeast cell wall is composed of polysaccharides such as mannans, dextran, methanosomes, proteins and lipids, etc. The cell wall structure is complex and hard. Yeast wall-breaking enzyme can make the yeast cell structure disordered and loose by degrading the cell wall polysaccharides and other components, and release the proteins from the cell wall, which is conducive to the enzymatic digestion of proteases in the subsequent process. This product is only suitable for the application of yeast cell wall breaking hydrolysis, it needs to be combined with yeast extractase or other compound enzymes for yeast hydrolysis.

Many casual foods in the market, such as spicy small fish, pickled pepper phoenix claws, salt chicken legs, etc., processing the use of yeast extract as flavoring agent, can effectively make the product flavor and taste thick, improve product quality.

The use of yeast protein saves the cost of raw materials, enzymatic hydrolysis of yeast also avoids the autolysis method of long production time, low yield and acid hydrolysis of poor flavor, high salt content, nutritional loss and other shortcomings, in Europe, the United States, Japan and other countries have generally used yeast extract to replace meat hydrolysis or replace MSG as a daily condiment and as a nutritional filler in beef paste.